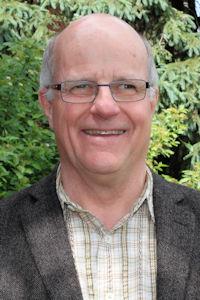 In 1968, Rien began his professional career with Stanley Associates Engineering Ltd., and by 1976 had become the Senior Transportation Engineer for the Calgary office. In 1976 Rien started his own private engineering consulting firm, Scheffer Consultants Ltd., which focused primarily on transportation and land development projects. The firm merged with J.R. Andrew Associates in 1999 to form Scheffer Andrew Ltd.

Rien’s primary fields of practice are transportation and land development engineering. He has had extensive experience in the planning, design and construction of roadways, highways, freeways and interchanges throughout western Canada, traffic planning and impact studies for three levels of government and numerous private developers, and in engineering for residential, commercial and industrial subdivisions throughout Alberta.